Unlike other Electric aircraft manufacturing companies, the Panhwar Jet team decided not to waste millions of dollars on an aircraft prototype that still poses a challenge to fly for another ten years due to heavy batteries.
But instead, the Panhwar Jet team worked hard for almost three years and invented a wind-powered energy generation system. This innovative technology could disrupt the trillion-dollar aviation industry by bringing sustainable green tech and reducing carbon emissions.

The Panhwar’s innovative energy systems not only assure that their stylish five-seater planes fly but also fly longer than fossil-fuel counterparts and almost eliminate the dependency on heavy batteries.
Panhwar Jet team expects flight time between 6 to 8 hours while others are waiting for battery density to increase and yet cruise for only 1 to 2 hours maximum.

With an ambitious growth plan to disrupt the Trillion- Dollar Aviation Industry, Panhwar Jet hopes to attract passionate shareholders to make the environment green and introduce green aircraft to the aviation industry.

Panhwar Jet is raising $3.5million, and with these funds Panhwar Jet team is expecting to complete the first prototype, launch our first test flight, begin the FAA Certification process, and start taking pre-orders.

On behalf of Panhwar Jet’s entire team, we would like to thank you for joining us in this campaign and helping us make aviation green for us and our future generations. 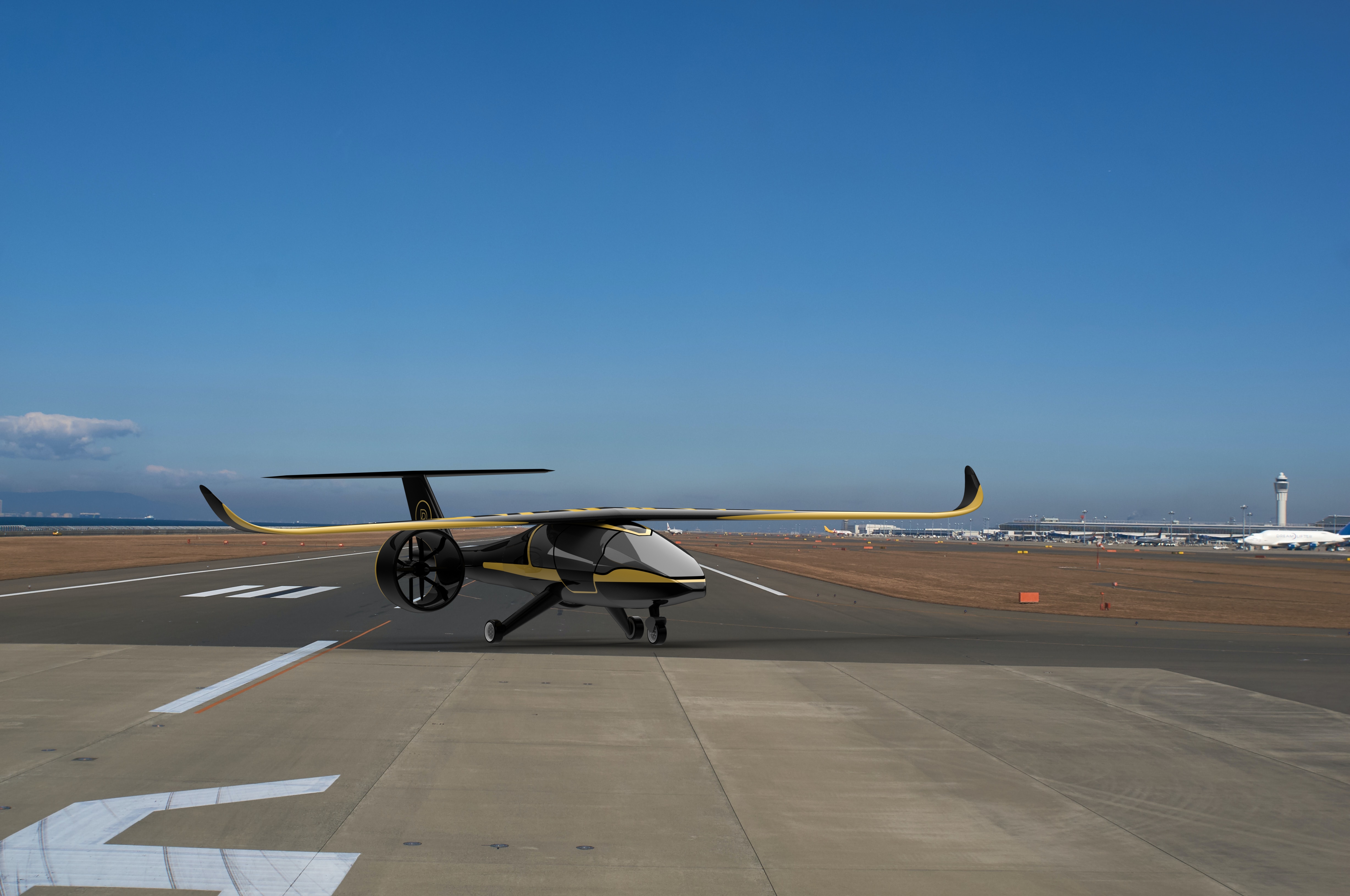 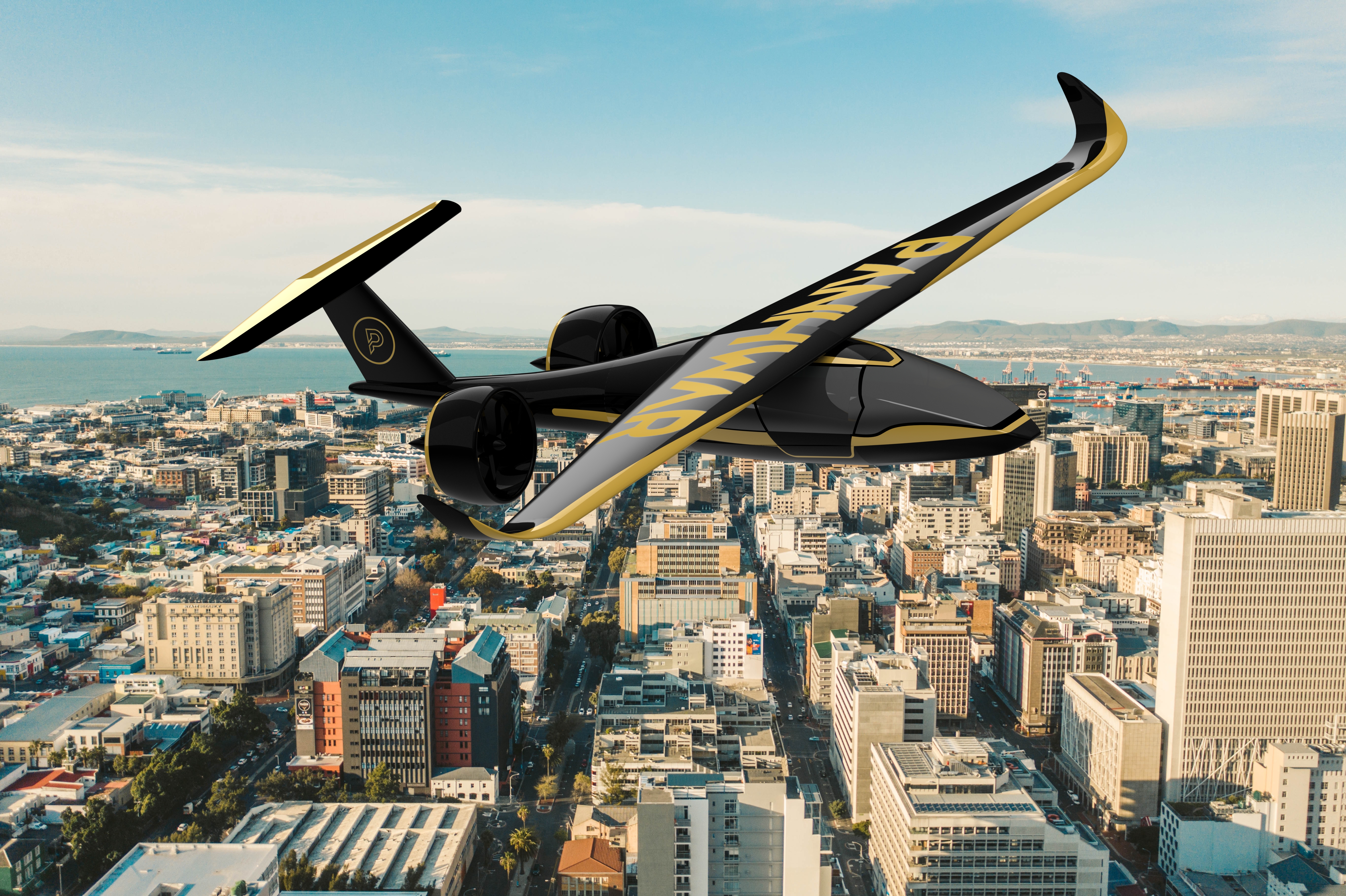 This article was originally published by IssueWire. Read the original article here.

Disclaimer: The views, suggestions, and opinions expressed here are the sole responsibility of the experts. No Dailys World journalist was involved in the writing and production of this article.